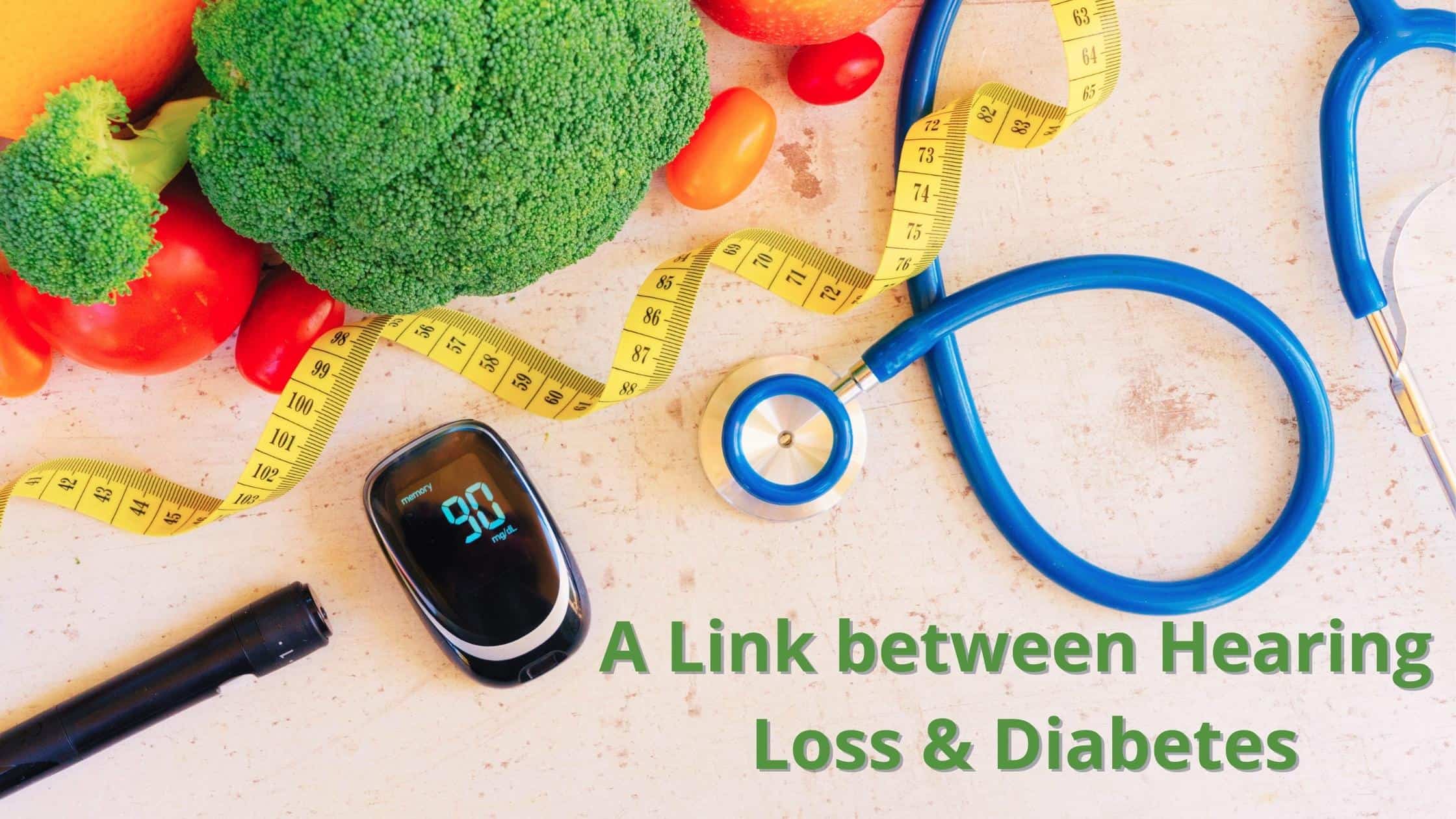 Insulin production irregularities impact blood glucose levels, which raises the risk of strokes and heart attacks and causes difficulties in the cardiovascular system. Through this association, recent research has begun to link diabetes and hearing loss.

According to a recent study, hearing loss is twice as common among people with diabetes as it is in individuals who do not have the disease. Furthermore, the prevalence of hearing loss in the 86 million persons in the United States with prediabetes is 30 percent higher than in those with average blood glucose.

Diabetes and hearing loss: Is there a link?

According to research, those with untreated type 1 or type 2 diabetes are twice as likely to have hearing loss as others. Researchers from the National Institute of Diabetes and Digestive and Kidney Diseases discovered a strong link between diabetes and hearing difficulties as early as age 30 in a comprehensive study of participants aged 20 to 69.

Researchers at the Henry Ford Hospital in Detroit also conducted a study among women under 60 on this topic. They discovered that “hearing was worse among those with type 1 or type 2 diabetes compared to women without diabetes”. They also discovered that women aged 60 to 75 who had “poorly controlled diabetes had significantly lower hearing than those with well-controlled diabetes.”

Our auditory system, where our hair cells rely on a healthy blood flow to operate correctly, could link diabetes and hearing loss. Inner ear hair cells are in charge of converting noises into electrical impulses that our brains interpret as sound.

According to The North Carolina Diabetes Prevention and Control Branch’s Joanne Rinker:

“When the blood sugar rises, there is a breakdown of nerves in the ears – the same kind of nerve damage that causes tingling and other symptoms in the fingertips and toes. When blood sugar is high, blood running through the veins is like syrup. Imagine how hard it is to get into the tiny capillaries of the cochlea – that can contribute to hearing problems.”

How to prevent hearing loss from diabetes

If you have been diagnosed with diabetes, you must follow your doctor’s recommendations to the letter. Experts advise that you take your medications as recommended, eat a healthy diet, restrict portions, and exercise daily.

Hearing loss is often gradual, and the symptoms of hearing loss may not be noticeable at first. It could be hearing loss if you’ve noticed folks mumbling, or you have to ask them to repeat themselves frequently. Our capacity to recognize speech is hampered by hearing loss. Similarly, if you have problems hearing while turning up the volume on your TV or radio to maximum, you may be suffering from hearing loss.

It’s critical to have your hearing checked at least once a year, especially if you have any other medical issues. Hearing doctors recommend having an annual hearing test starting at the age of 50.

If you come in for an annual hearing test with Whisper Hearing Centers, we’ll keep your audiogram on file and be able to spot any changes in your hearing abilities right away.