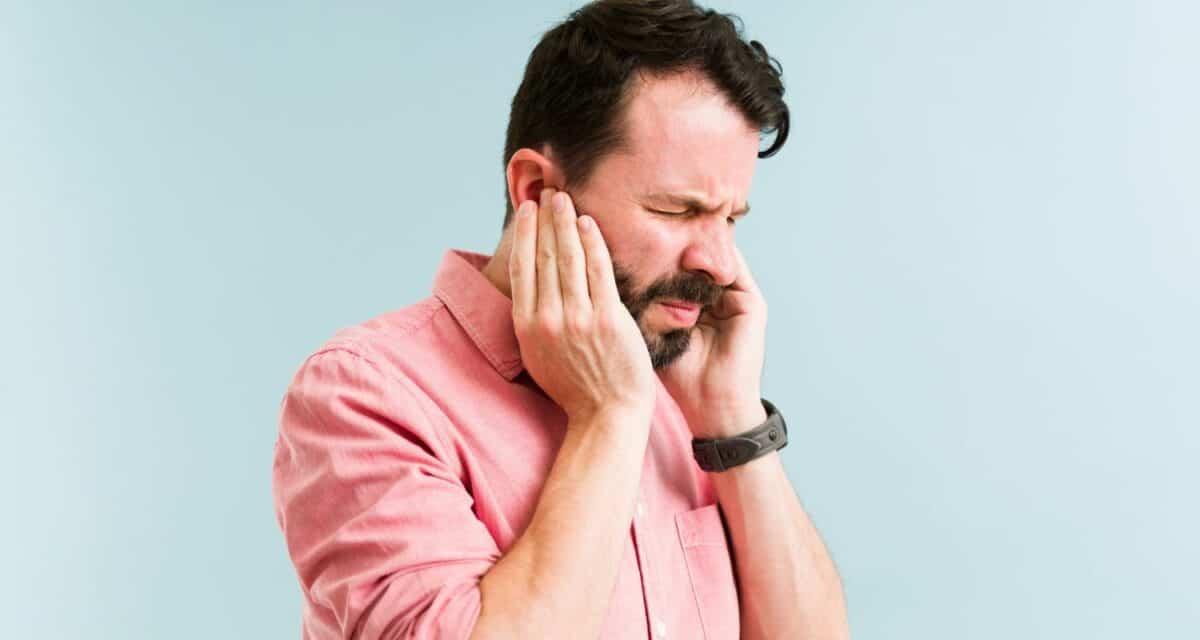 The most well-known cause of hearing loss is presbycusis, also known as age related hearing loss, with hearing loss induced by loud noise at a close second. However, there are many less known and still very dangerous causes of hearing loss. One which is often overlooked are ear infections. Now that flu and cold season are upon us, its time to look at this serious cause of permanent hearing loss.

The Connection Between Ear Infections and Hearing Loss

Have you ever had an ear infection? You’d know it if you did. It often starts with an inescapable itching in the middle ear, which progresses into a painful pounding and inflammation. Ear infections are more common in children than in adults, but it can happen to anyone of any age and can cause so much inflammation it can impede the ear canal contributing to hearing loss.

The most common of ear infection which contributes to hearing loss is otitis media, also known as a middle ear infection. It is often caused by bacteria or a virus, which causes fluid to be trapped in the ear canal, behind the eardrum.

The two most common kinds of otitis media include:

Who is at risk?

Middle ear infections can happen to anyone, however babies and young children are at a higher risk, due to smaller ear canals, which allow for fluid to be trapped.  The National Institute on Deafness and Other Communications Disorders (NIDCD) reports that 5 out of 6 will experience at least one ear infection by the time they turn 3 years old.

How is a middle ear infection treated and how long can residual hearing loss last?

The sooner you can address an ear infection the better in terms of minimizing the risk of lasting hearing damage. In many cases the infection will clear up on its own, reducing swelling and allowing fluid to drain out of the inner ear. However, if the infection does not clear up on its own, an antibiotic is often prescribed to clear swelling and allow the ear to clear its path so hearing can return to normal and pain can subside. In the meantime, anti-inflammatory drugs are often prescribed to reduce swelling and pain until the infection can clear. In most cases a middle ear infection will clear in about 48 to 72 hours, but in severe cases it can take months for all the fluid to be released and hearing return to normal.

Ear infections are incredibly painful and may feel like you have swelling and throbbing in your ear. While adults can identify and talk about their symptoms, often children are still in the process of language acquisition and can’t communicate what is happening. If your child is upset and you can’t figure out why, it could be an ear infection. Here are a few common non verbal signs that your child is dealing with an infection in the ear:

If you or your child is dealing with chronic ear infections, it could indicate a more serious issue within the ear canal or could lead to hearing issues which should be addressed immediately. To find out more about middle ear infections, contact us for a consultation today!