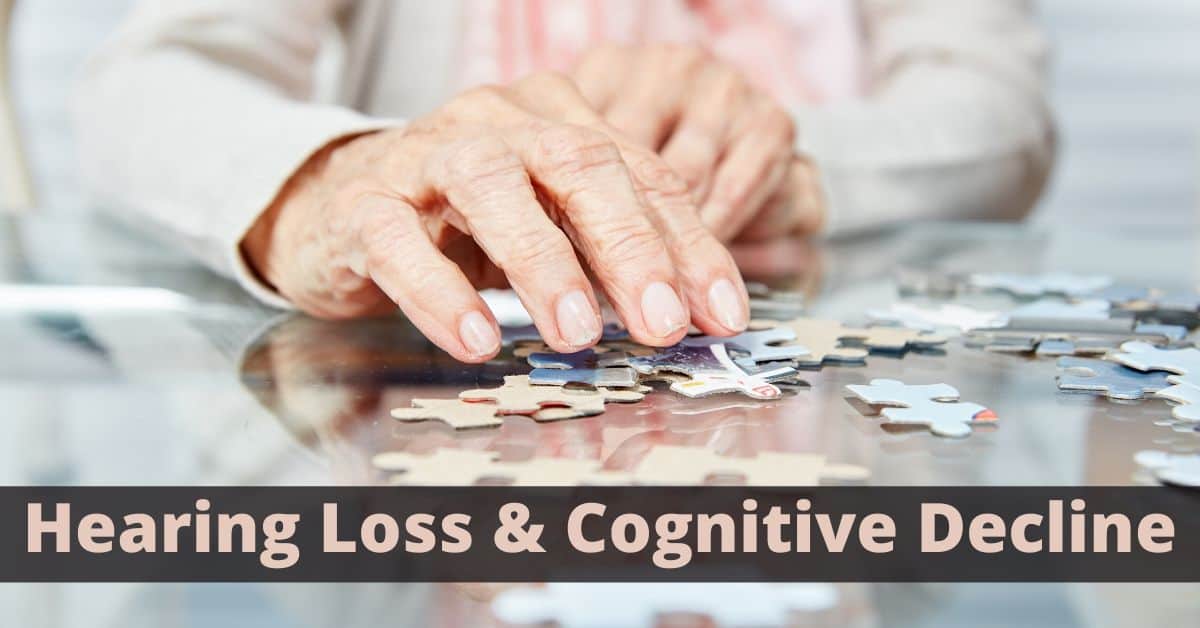 Gaps in memory are a normal part of life. If we were able to recall every detail of life into an indefinite future, just imagine how much useless information would clog our thinking. Indeed, some cognitive scientists even believe that forgetting is an important part of brain function, and some have linked the process to sleep. However, the natural process of forgetting a few details is quite different from the serious condition of cognitive decline. Rather than simply forgetting a few details, the brain undergoes different transformations when it enters a state of decline, and imaging reveals that the actual structure of the brain tissue changes in ways that are currently thought to be irreversible. Although cognitive decline is a process that affects nearly everyone who reaches older age, cognitive dysfunctions such as dementia are a different story altogether. When dementia or Alzheimer’s affects the brain, it transforms in ways that are unique, and doctors and researchers continue the quest for a solution.

Recent research demonstrates that both cognitive decline and disorders such as dementia are correlated to a brain function that may come as a surprise: hearing. Along with the sense of sight, studies have shown a powerful statistical relationship between cognitive functioning and sensory ability. One of the foremost researchers into this connection is Dr. Frank R. Lin, an otolaryngologist at the Johns Hopkins Center on Aging and Health. His team of researchers has identified a strong connection between hearing loss and cognitive decline, specifically that those with hearing loss were 24 percent more likely than their age mates to experience cognitive decline, including dementia. Furthermore, those who had already begun to experience cognitive decline who also had hearing loss were reported to have a faster decline in cognitive ability.

These researchers came up with three different explanations for how this process of hearing loss and cognitive decline might work. Although they do not know exactly how the process occurs, these three hypotheses are fuel for future research. The first explanation is that the brain encounters an insurmountable “cognitive load” when it struggles to hear. Basically, the process of hearing is one in which the brain receives signals from the world and is tasked with decoding them into meaningful units. If the hearing process presents garbled codes to the brain, then it can become overwhelmed and forced to work harder in other regards. In this explanation, the overworked brain is unable to understand the world in other ways.

The second explanation has to do with an intermediate step of social isolation. In this explanation, it is not the hearing loss that is directly related to cognitive decline but instead related to a limited sphere of social stimulation. When the person receives less social stimulation, the brain suffers from that lack of challenge. Without new information to work with, the mind becomes stagnant in its own patterned ways of thought.

The third explanation is the one Dr. Lin finds most promising when it comes to the link between hearing loss and cognitive decline. In this model, the process of hearing loss affects actual brain structure. This model supposes that there are shared regions of the brain responsible for memory, learning, thinking, and hearing. When hearing loss occurs, that part of the brain can atrophy at a faster rate, including these other functions at the same time. Indeed, Jonathan Peelle at Washington University in St. Louis is engaged in studying MRI imaging in the relation between hearing loss and cognition. He found that even those with mild hearing loss recruited more of the frontal cortex in the process of thought, which is the part of the brain necessary for thinking, decision making, and trying to understand speech.

Although researchers are not yet sure which of these explanations can account for the relation between hearing loss and cognitive decline, it is promising to know that the research is currently underway. As well, it is a relief to know that hearing assistance is available for those who need it. If you are concerned that your hearing ability might be compromised, take the opportunity to schedule a hearing exam right away. Restored hearing ability may be right around the corner.