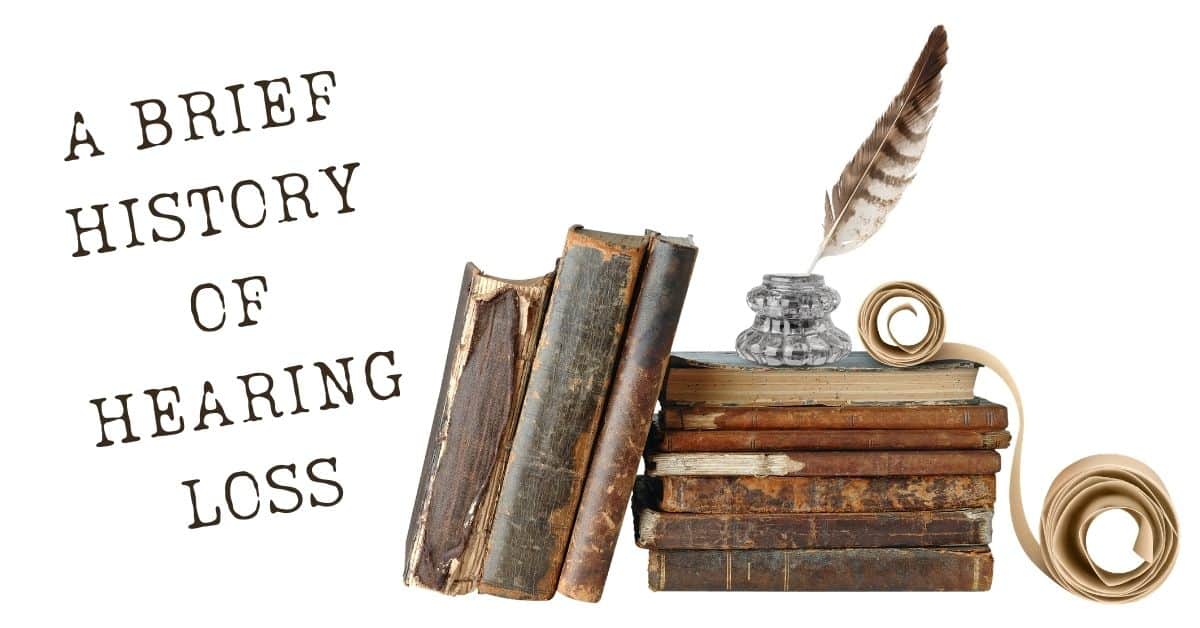 Over 5% of the world’s population today suffers from hearing loss-about 466 million people. The rate of hearing loss is expected to climb to 10% by 2050. Hazards to our hearing are all around us: at work, at play, and just walking down the street we encounter sound that can cause hearing loss. We are surrounded by ototoxic chemicals. Even the typical American diet is being shown to engender and accelerate age-related hearing loss.

Age-related hearing loss is an inevitability for all those who live long enough. Nearly 100% of centenarians have hearing loss. As people are living longer, it stands to reason that hearing loss will be on the rise. Unfortunately, there’s not yet a cure for it, and sensory loss is one of the main impediments to a high quality of later life. The best science of hearing loss to date indicates that an anti-inflammatory diet, abstention from smoking, and using ear protection whenever we encounter loud sound are the best ways to preserve our hearing as long as possible.

When we look at prehistory, it’s hard to find evidence of sensorineural hearing loss, but skeletal remains can show us evidence of bone anomalies that might have caused conductive hearing loss. Excavations in the Shanidar Cave archaeological site in Iraq uncovered many skeletons with exostoses. Exostoses are bony growths in the ear canal that can cause hearing loss or deafness.

The remains at Shanidar Cave date to a range of human historical epochs. The oldest human remains found there can be dated to about 10,000 years ago, but there are also Neanderthal remains going back 45,000 years. These, too, demonstrate the exostoses that would have caused hearing loss to a profound degree throughout prehistory. We might also guess that sensorineural hearing loss was a problem at least for the elders of the groups.

Hearing Loss in the Historical Record

The first mention of hearing loss in written history is from ancient Egypt. The Ebers Papyrus (a papyrus document of herbal remedies practiced there) contains a recipe to treat the “ear that hears badly.” A mixture of olive oil, red lead, ant eggs, bat wings and goat urine, it sounds a lot more like a witch’s brew than a medical treatment. It’s not known what type of hearing loss this was used for, but it is possible that the olive oil may have helped the ear evacuate blockages.

While Plato wrote of a type of sign language used by mute people in ancient Greece, the first account of specific sign language is the Cluniac language, which came from French monks in the 10th century. The monks actually developed the language not to overcome sensory deficiency but to communicate while observing their vows of silence. Observers noted at the time that it would have been sufficient even “if they lost the use of their tongues” altogether.

Writings from ancient Rome describe how the consul Hadrianus would cup his hands behind his ears to hear better, and we might assume that those who were hard of hearing practiced this regularly throughout history. Giambattista della Porta, a 16th-century Italian scholar, was the first person to write about the use of a “hearing aid,” which at that time was more of a funnel which came to be known as an “ear trumpet.” He describes a horn, modeled after the ear of an animal, that a person would hold over their ear to amplify sound. In the 1610s, the first ear trumpets came into use, invented by a student of Galileo’s named Paolo Aproino, and during the next century they became very popular for those who began to lose their hearing.

Contemporary hearing aids have come very, very far from the ear trumpet! Even in recent decades, the technology that goes into hearing aids has allowed them to be both smaller and more effective than ever, with tiny computers allowing them to match your hearing loss profile perfectly, to integrate with Bluetooth and much, much more. If you’re suffering from hearing loss, contact us today to learn more about the options that might be best for you.