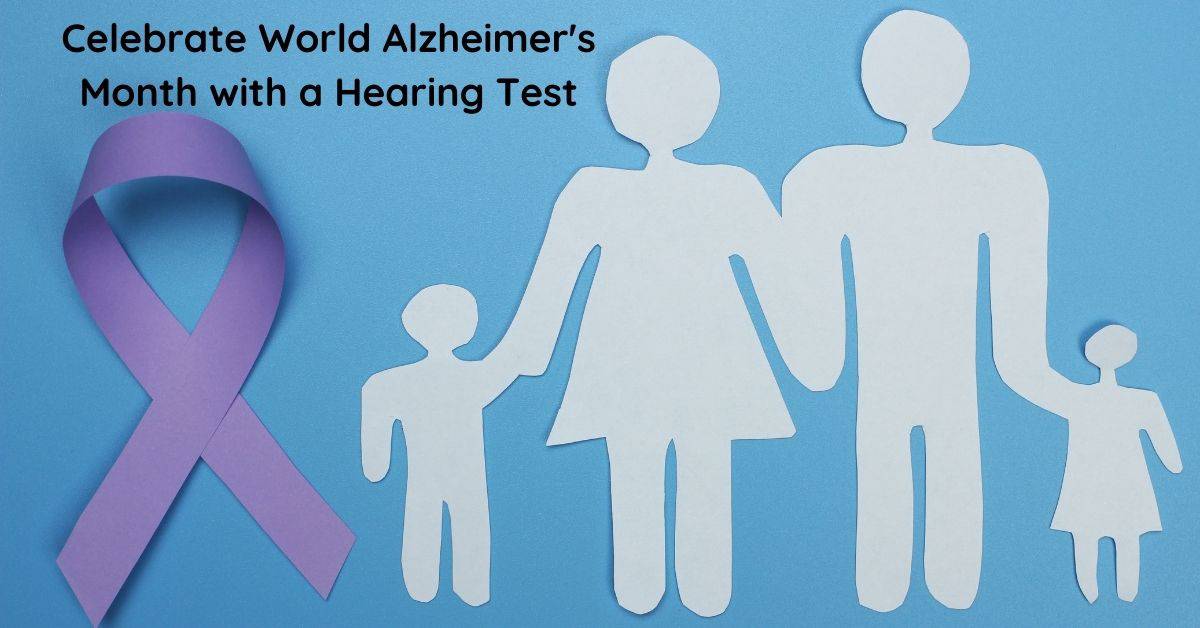 There’s still a lot of work to do in determining the causes and preventative actions for Alzheimer’s. While it seems that a buildup of plaque and protein “tangles” in the brain are responsible for the cognitive decline associated with Alzheimer’s, it’s not yet known why those begin to accumulate or how they might be removed to reverse the progress of this terrible disease. A cure is unfortunately a long way off, and Alzheimer’s is the 6th-leading cause of death in the United States. On average, a patient will live 4-8 years after being diagnosed, though some have survived as long as 20 years.

The Lancet notes that these risk factors range in their possibility of being controlled by individual versus societal efforts. One thing they make clear is that hearing loss, with its strongly established link to Alzheimer’s, ought to be a priority for public awareness campaigns.

The Link Between Alzheimer’s Disease and Hearing Loss

Researchers have established a link between Alzheimer’s disease and hearing loss, but much remains to be understood about the mechanism connecting them. On the one hand, Alzheimer’s has to do with cognition, and on the other hand hearing loss is usually localized in the cochlea of the inner ear. What could possibly connect these two conditions?

Many specialists point toward spoken language as the link between hearing and cognition. Those who have uncompromised hearing ability are able to communicate in a steady stream of sound and thought. However, those with hearing loss do not receive full units of language in sentences or even words. Instead, fragments of sound enter the mind as a puzzle, whose meaning must be derived by putting the pieces together.

The brain tends to use the auditory cortex for sound processing and the frontal cortex for complex thought, but fMRI technology has made it possible for researchers to watch the mind in action. What they’ve seen is that those who have hearing loss actually rely on the frontal cortex to put together the meaning of the sound puzzle, while the auditory cortex is used less heavily. This also has the unfortunate consequence of moving the brain’s understanding of speech further away from the short-term memory.

There are three theories as to how these changes in brain usage could help bring on Alzheimer’s.

When the brain is working harder to decode speech—while still analyzing that speech for meaning, thinking about it, formulating a response, etc.—it causes an overwhelming cognitive load. This extra work might overwhelm the brain and, over time, bring about the conditions for Alzheimer’s to develop.