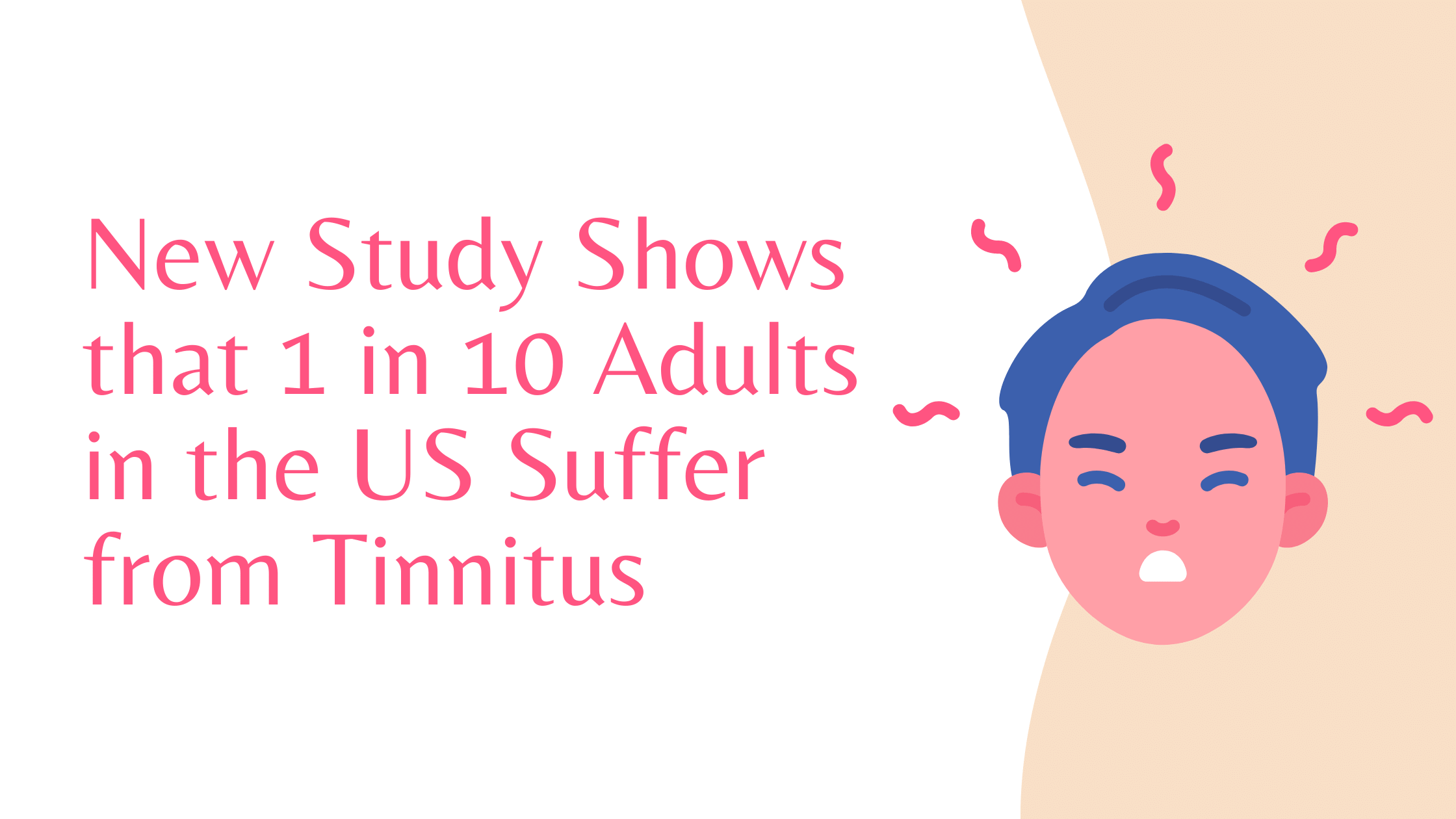 If you have tinnitus, you are well aware of how painful it can be. The annoying ringing, humming, or whistling sound won’t go away, and it’s challenging to deal with these noises. You’re not alone in your search for silence. According to a new survey, tinnitus is becoming more popular, with one in ten Americans suffering from it.

Tinnitus is the perception of sound without the presence of external sounds. The most common symptom is a “ringing” feeling in the ear, but the sound may also be humming, hissing, clicking, or even a roaring noise. Tinnitus is a symptom of auditory system damage that can be annoying and distracting.

Ear issues can trigger tinnitus in any part of the auditory system, including the outer, middle, and inner ear and the auditory nerve, which links our hearing to our brain. It differs from person to person.

Tinnitus is most often caused by hearing loss caused by prolonged noise exposure. Tinnitus can also be caused by head trauma or some drugs’ side effects. It’s generally known as a “misfiring” of your hearing, in which the components of your auditory system are triggered as though they were in the presence of sound waves, even though no sound is present.

Tinnitus is more common than you think.

A University of California, Irvine research gathered data from over 75,500 people and asked each of them some questions about tinnitus. They discovered that 10% of American adults had developed tinnitus in the previous year, with 36% having persistent symptoms that interfered with their everyday lives. Another 30% has been suffering from tinnitus symptoms for more than 15 years!

Tinnitus is becoming more common, and more people are complaining about it. Increased exposure to loud noises, both at work and during leisure activities, is likely to have caused this rising number of tinnitus cases.

How does tinnitus affect you?

The sensation of ringing, humming, or whistling in the ears for a prolonged period can be exhausting, making tinnitus sufferers feel as if they can’t get away from the sound of their heads.

Sleep disturbances are also common, in which a person has trouble falling asleep or staying asleep for the entire night because they hear such sounds— which are even more prominent during quiet times.

There is currently no definitive treatment for tinnitus. However, various treatment strategies and lifestyle improvements have proven to help alleviate tinnitus symptoms for specific individuals.

Hearing aids can be a big help.

Tinnitus treatment programs in today’s hearing aids are advanced enough to provide relief both during the day and at night. Tinnitus fades away to almost nothing when there is background noise in the room, and hearing aid tinnitus management operates on the same concept.

These tinnitus treatment services are built-in to many digital hearing aids, which use sound therapy to alleviate the effects of tinnitus. You can use nature noises, water sounds, or even your music to produce background noise and mask the tinnitus, enabling you to focus at work and fall asleep quickly.

Time to take back your quiet moments!

If you’re sick of your tinnitus, there’s no better time than now to figure out how to get rid of it. Make an appointment to get your hearing tested if you haven’t already. We will help you weigh your options and determine the appropriate course of action for your hearing loss and tinnitus. Don’t put up with the ringing any longer. Deal with tinnitus so you can concentrate on the things that matter most to you.