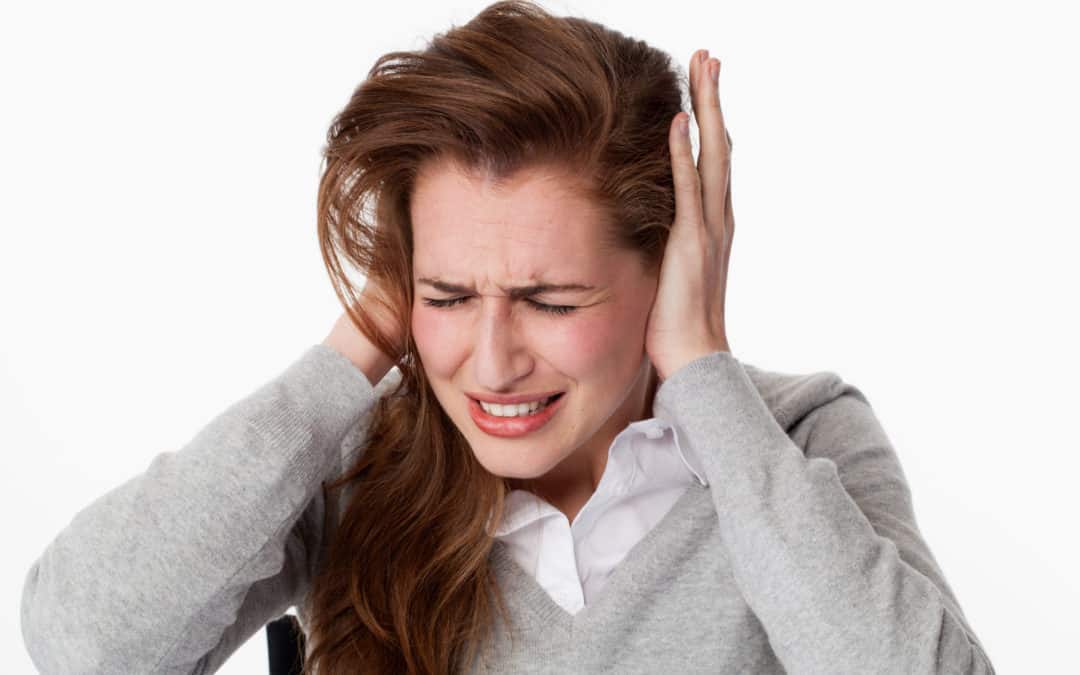 Do you experience ringing in your ears that won’t go away? You’re not alone. The American Tinnitus Association states that 15 percent of Americans experience tinnitus. That means more than 45 million Americans hear an annoying, high-pitch tone like you do. The causes of tinnitus vary, and while there is no cure for the condition, tinnitus treatment and therapies are available to alleviate it.

The single symptom of tinnitus is the perception of a continual noise in one’s ears. While this tone is often described as ringing, the specific noise people perceive varies. While one person may hear a “ringing”-like tone, others may hear hissing, screeching, roaring, buzzing, whooshing, or chirping. The American Tinnitus Foundation provides a set of example tinnitus sounds on their “Symptoms” webpage for people seeking information on the subject.

Causes of tinnitus vary from person to person. If five people with tinnitus gathered at an office, for example, it is possible that all of them had different reason for their condition.

There are, however, causes for tinnitus that are more common than others. Common tinnitus causes include:

For more information about tinnitus causes and about treatment for tinnitus, contact one of our 13 Whisper Hearing Centers locations in Central Indiana. Our audiologists and doctors understand that each person is unique and can offer specialized solutions for your